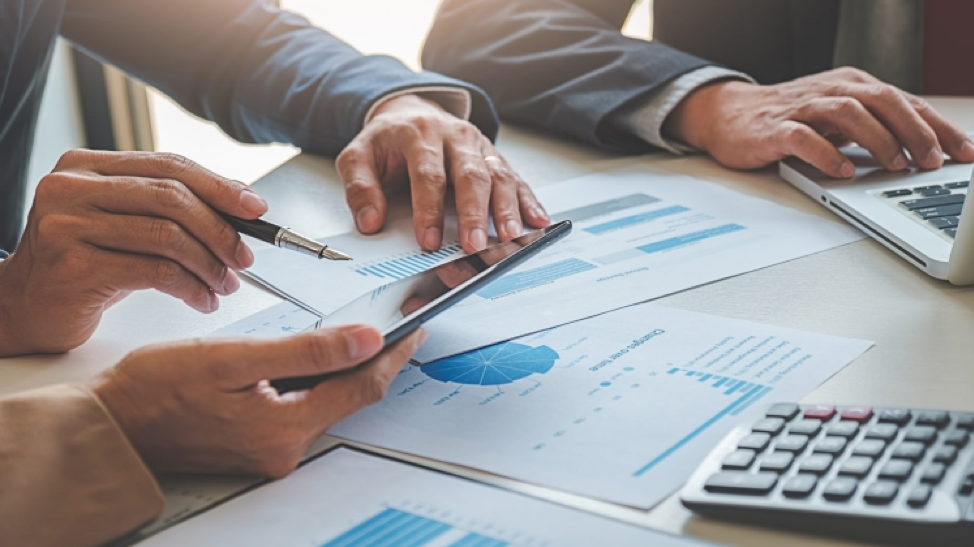 For sellers who are selling their products and services out of state in the United States, economic nexus tax laws will apply for them. Economic nexus is the sales tax laws that make it mandatory for sellers from outside of the state to collect sales tax for their items if they have reached a certain annual threshold in sales.

For instance, a seller from Alabama might conduct businesses with customers in Arizona, which is the state that applies the threshold of $100,000 for its economic nexus laws. The Alabama seller will need to pay for the economic nexus tax to the state of Arizona when the seller reaches $100,000 in total sales for the current year. They will be eligible to collect sales tax from their customers in Arizona because they’ve reached the threshold in sales.

Other states might have different economic nexus laws, but sellers need to know the taxation laws in each state where they plan to conduct business. This is a mandatory rule for any seller doing business across states in the United States. Failure in following the taxation rules of economic nexus might put your business at risk of penalties, interests, and other applicable punishments by the local government.

Economic Nexus Applies Both for Digital and Physical Sales

The economic nexus laws are the ways states can boost their revenues from the businesses in the age of online commerce. Thus, it applies more to online sales conducted by businesses in various states in the United States. However, there are also instances where these taxation laws apply for physical sales or traditional brick-and-mortar stores. Each state will have their own economic nexus rules, and some states in the United States might not take part in this taxation scheme.

It’s the same whether you conduct business via online marketplace or by building your own brick-and-mortar store. The sales tax will be applicable when you reach a certain threshold as determined by each state. So, be aware of this taxation rule and price your products to follow these rules.