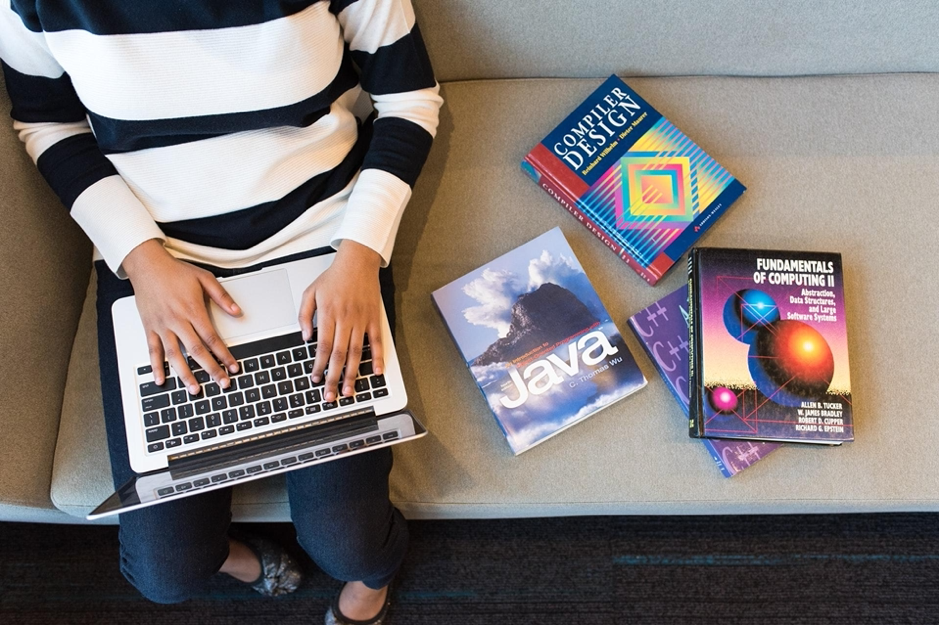 The global pandemic has changed the way we live forever. Forced to stay at home, adults of all ages have been exploring new hobbies and ways of connecting with others. Digital entertainment has always been important but the fun of gaming has now reached more people than ever before.

Sony released the Playstation 5 at the end of 2020 and were deluged by the demand. Months later they were still struggling to keep up with orders for their new games console. And this wasn’t an isolated incident; lots of people have turned to gaming as a fun hobby.

The gaming industry has experienced steady growth in the past decade but more recently, numbers have started to climb even more rapidly. This has created lots of openings for video game developers – an idea that might sound like a dream job for many.

But what exactly does a video game developer do and what skills do you need to get on the ladder? Here’s everything you need to know.

What is a Video Game Developer?

If you’re killing it in games like Overwatch, COD or FIFA, you might dream of making the next big title. You might even have some ideas that have been kicking around in your head.

However, the gaming industry is much bigger than many people realise. It encompasses much more than just the huge games console titles which are popular in esports.

Slots is another popular element to online gaming and there are a number of big hitters in the industry such as NetEnt, Microgaming and Pragmatic Play. The latter was responsible for the hugely successful Book of Ra online slots series, a game that began in 2005 and now has eight different titles in the series.

If you enjoy playing video games, the idea of being employed in a role where you can design your own may sound like heaven. However, aside from the sheer joy of working in this industry, there are a lot of other reasons to consider a career in video game development.

Automation is putting a lot of careers under threat, but that’s not the case for game development. The industry is rapidly expanding, and in the next five years it’s forecast to grow by a further 9-10%. This means thousands more jobs will be created, giving you access to a wide field.

Even better, video game developers command a very healthy salary, and as demand increases this is set to continue to rise even further. In the US a junior game designer can expect to earn a minimum of $61,000 while a junior game developer could command at least $71,000. The potential earnings increase with seniority and experience, but it’s a lucrative industry to work in.

The huge market growth offers a wealth of opportunities to work for large studios or indie developers. Some of the biggest hits have risen out of tiny studios; Among Us from Inner Sloth is the perfect example. The accessibility of the market means that with platforms such as Steam, you could even release your very own game for players to try out.

What Skills Do I Need?

The skills and tech knowledge you need to break into the industry depends on the level you’re hoping to start at. If you’re not a trainee you’ll need to have experience and usually qualifications in your chosen area.

For those just starting out, a general awareness of games, coding and tech development will be a good launching point for further study and qualifications.

Almost all video game developers have a degree or HND in a related field. This means you’ll need GCSEs and A-levels in key areas such as technology, computing, physics and maths.

A-levels in computing and IT are a common route but you could also opt for a BTEC in Computer Science (Level 3 vocational course).

During your studies, you’ll want to focus on programming languages and also game engines. Even though you may have a preference for one particular element of video game development, it’s a good idea to acquire skills for all aspects of the process.

While you’re learning, it’s a good idea to build your own game. When you join a company you’ll need to show them a portfolio of your work. Don’t wait to get started, you can tweak and improve the game as you learn. The best way to develop a solid grounding of knowledge is to practice your skills from the start.