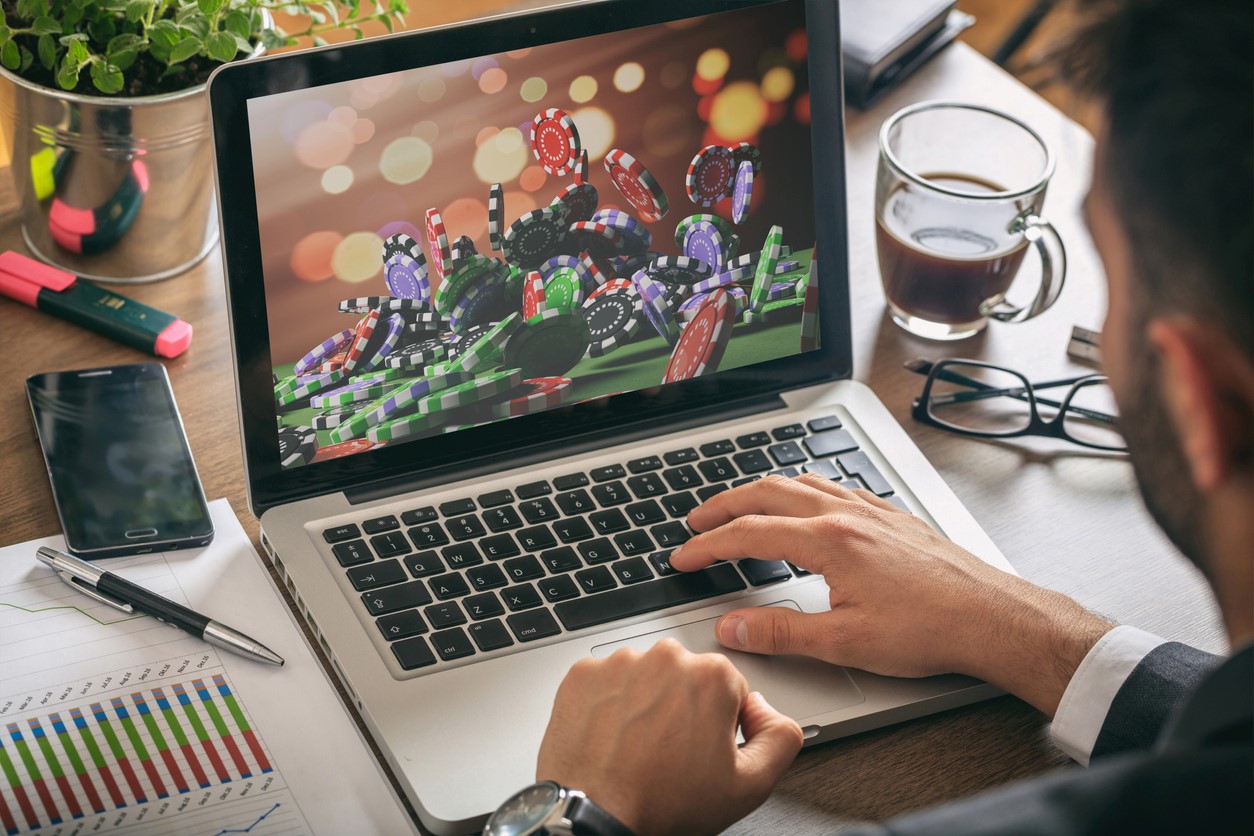 Virtual reality headsets have long occupied a weird spot between novelty and enthusiast hobby, but that’s all changing now as the price point for entry comes down and mobile, standalone headsets become more commonplace. The Oculus Quest 2 released earlier this year, boasting some surprisingly impressive results for hardware that doesn’t require a base PC to do the bulk of the processing work. It’s fair to say this probably marks the beginning of VR extending out into the mainstream properly, as the technology becomes more affordable, accessible, and closer to what people probably expect from the words “virtual reality.”

VR headsets present a new way to interact with pretty much any kind of entertainment. You can play super-immersive gaming experiences, watch movies on a massive screen whilst sitting in the comfort of your own bed/sofa/particularly nice carpet. It might not replace traditional gaming/media experiences for a while yet, but it’s definitely providing a new avenue for companies to explore. Will they bring online casinos kicking and screaming into the future of entertainment? The industry certainly hopes so – they’re investing a hell of a lot of money into kickstarting virtual reality casinos as quickly as possible.

It’s actually an area that is seeing a ton of growth. Virtual reality is very heavily tied into the gaming industry, and internet gaming and gambling see a lot of player crossover. Companies are now able to create immersive, interactive online casinos which could offer players the option to converse with other people, have a drink at a bar, light cigarettes, and customise their avatar. This is something especially appealing as most of the world is still collectively going through the coronavirus pandemic, so it may allow some gamers to get as close to their favourite pastime as possible. Even outside of the pandemic, being able to access all the live excitement of a real casino from the comfort of your living room is a very attractive prospect, and not just because you get all of the fun with none of the smells.

It’ll allow gambling sites to move beyond the admittedly dated interfaces they’ve been using so far, and create an immersive experience much closer to “real” gambling. There’s rumours that some real casinos have plans to expand into the virtual space, by faithfully recreating their brick and mortar establishments in VR. It’s early days for virtual reality gambling, but it’s seeing heavy investment, and will likely explode in popularity as more and more people have headsets in their homes. The social feature is a huge selling point – just look at the popularity of VRchat, a game which allows players to interact with each other in hand-crafted maps with a huge variety of pop culture inspired avatars. It’s basically a VR chat room, and if casinos offered that function alongside gaming with real stakes, players would flock to it.

VR is certainly more accessible than it used to be, but most of us will still be sticking to traditional gambling for the time being – here are some of the best betting sites to start betting on sports. If the VR experience was refined enough, it’d probably start moving headsets to a whole chunk of the population who’d previously not considered buying in at all, which must present a very juicy target to the industry indeed. They have huge plans for this corner of the market, aiming to make it as lifelike as possible, delivering as close to a real casino as is achievable with the tech. This makes their games more accessible at any time of day whilst decreasing maintenance costs and allowing them to custom tailor things like advertisements to specific players. If it sounds a bit daunting, just remember that they’ll still be bound by all the same rules and regulations as regular online gambling.

Is virtual reality the future of casinos – as in, will we see it eventually entirely replace or outpace the current online format? I don’t think it’s likely. The convenience of simply logging into a website on the move is something VR won’t be able to match in our lifetime, at least. Is it an exciting new prospect that’ll add a rich new layer to the industry’s interactivity? Absolutely.