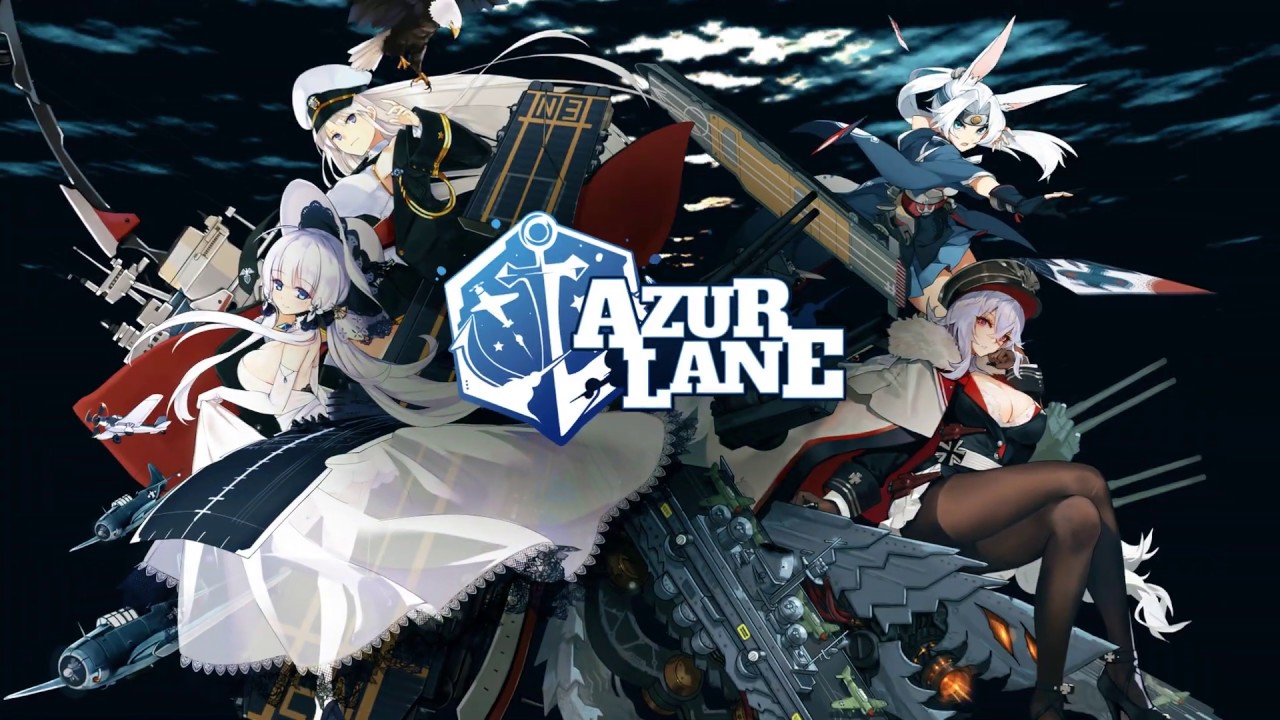 Azur Lane is a famous video game developed by Manju and Yongshi on 25 May 2017. In these four years, this game become popular among players. There are many characters and missions in this game. Also game includes several skins. It is an interesting game containing multiple levels. Also, it has amazing graphics. You can play this game on any Android or iOS device. Players can also play Azur Lane on PC by using an android emulator. 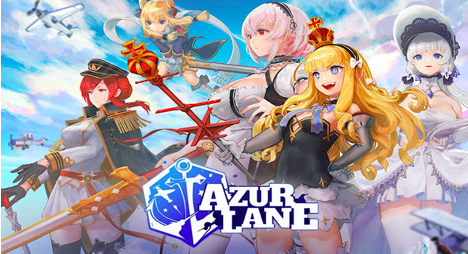 Why is Azur Lane popular?

Azur Lane is a top side-scrolling game released four years ago.  In this small period, this game become popular among different players. Now Azur Lane is considered the topmost famous game with millions of downloads. It is not only popular in some regions, but this game is popular all over the world. The popularity of Azur Lane is evidence of its developer’s hard-working that adds new things to the game to make the game popular.  There are several reasons behind the popularity of this game. For example,  Azur Lane has top animated characters which attract the players. In the article below, we will discuss all the popularity factors of this game.

We know that this Chinese game is full of characters who have a good-looking appearance. These ships attract the players towards them due to their beautiful outfits. Also, these characters or ships perform well in the game, which makes them more popular. Most of the Azur Lane players love its beautiful animated characters. 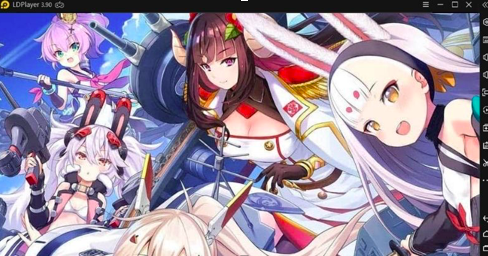 We know that in this modern world, everyone wants to play the game having high-quality graphics. The game graphics play an important role in the popularity of the game. Azur Lane game has high-quality graphics with attractive designs.  There are many beautiful skins to make the ship attractive. The map in the game is also full of beautiful things.  It includes 3D graphics. So we can say that there is a great role of graphics in the popularity of Azur Lane. 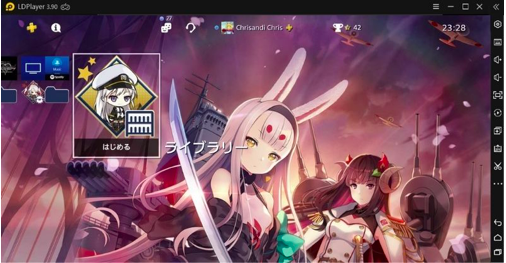 In each role-playing game and other games, we found multiple skins. In Azur Lane, there are also dozens of attractive skins.  These skins have two functions. They increased and specified the performance of the ships, and along with this, these skins also make the ships more attractive. In this game, many skins are available for players. The players can get some skins free, and some are premium which needs game currency to be unlocked. So there is also a great role of skins in the popularity of this game. 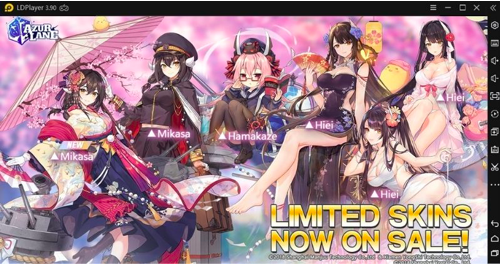 Along with multiple tasks, there is also the best rewards system in this game. On the completion of each level or task, the players will receive rewards. In this game, the players as progress in the game they will get chances to unlock the premium game items. 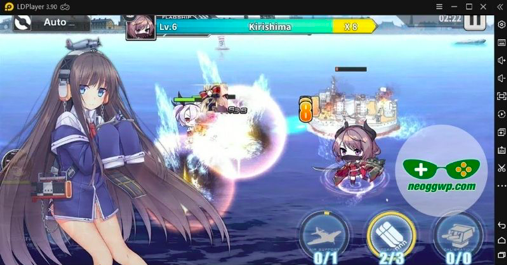 Upgrade your ships and new ships

We discussed that there are many characters or ships in this game. The game allows players to upgrade their characters to enhance their abilities and skills. Also, the game developers add new ships to the game each month to make the game more popular.  So the characters upgrade and new characters play an important role in the popularity of Azur Lane.

The developers of Azur Lane adds updates regularly. In each update, its users get new features. These updates also make the game popular because the players experience new gameplay each month.

How to play Azur Lane on PC?

Azur Lane is popular due to its above-discussed features. Therefore the number of players of this Chinese-based game is increasing from all over the world. Different people use different devices to play this game. The game is available on both App stores, and the players can use any device like a smartphone, tablet, etc. Most of these players use a smartphone to play Azur Lane, and some also use tablets. But there is a set of players who do not like to use smartphones and tablets for gaming purposes. They know that some game may harm their smartphones and tablets. So for these people, the PC is the best option for gaming purposes. But they may do not know how to use PC for Android games. It is very simple, and everyone can play games on PC. These players only require an Android emulator for this purpose. The players may find different Android emulators for PC gaming, but the lightest Android emulator is LDPlayer. 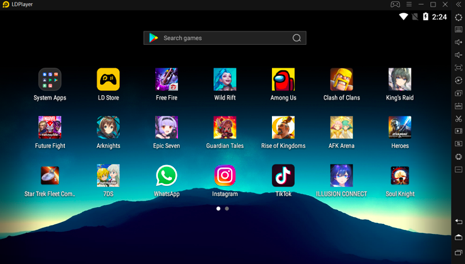 LDPlayer is a free Android emulator, and you can download it free from its official website. Here we discuss its downloading process in detail. 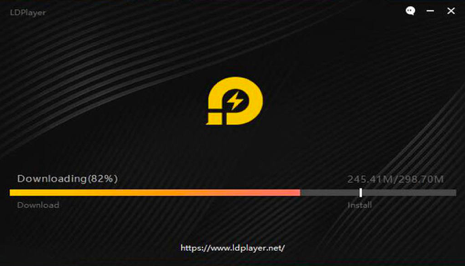