The CPI and DPI are two widely used terms in the domain of computer accessories, and if you have ever researched computer mouse when you are going to buy a new one, you might have come across the term DPI. When you are out there to buy a new mouse especially for gaming, it is one of the most common points to consider.

CPI, which stands for Counts Per Inch is used to refer to the number of steps the mouse will report to the processor when it moves one inch. We can also refer it to the sensitivity of the mouse. The CPI is used to determine how much distance the mouse covers on the screen when it moves a certain distance when the physical movement of the mouse is measured.

Dots Per Inch, which is the full form of DPI, is a measure of spatial printing or video dot density. It also implies the total number of dots that can be placed in a line of length one inch. It is used to describe the resolution in the form of the number of dots per inch in a digital print. We can also refer to it as the printing resolution of a hard copy print.

In short, the CPI is a term that is related to your gaming mice, while DPI is a term used when speaking about the printing domain.

Sometimes, you might have heard about the terms DPI, while talking about gaming mice, but instead, the term CPI is correct. Graphic designers also use the term DPI to represent the quality and depth of their images, when they should be using PPI (Pixels Per Inch).

As most of the manufacturing companies try to use terms that the general public can relate and connect to, DPI is used as this is a term that almost everyone has heard in contrast to the term CPI. However, as the popularity of the term grew, people continue to use it in place of terms that relate closely to DPI, as we have seen in the case of gaming mice. So, from now on, if any of you come across the term DPI switch, keep in mind that they are referring to the CPI switch.

How Does This Concern Users?

Although they are closely related terms that are often used to mislead the customers, you can continue using your mouse the same way without needing to change it. Be assured that the manufacturers are aware of the differences between the two terms, but they continue to advertise with the term DPI as it is widespread amongst the consumers.

We know that most people are confused about the terms CPI vs DPI in mice. But never mind as mostly, you are using the right thing as the manufacturers know what to supply to the factories and what to supply to the customers in the form of advertisements. Although, CPI is supposed to be the correct nomenclature for mouse sensitivity and DPI is just a term used for an individual printer, you are all good to go with a mice that is advertised, in the terms of DPI.

How to Turn Off Origin In-Game Overlay?

9 Tips for Selecting the Best Health Insurance Plans in India 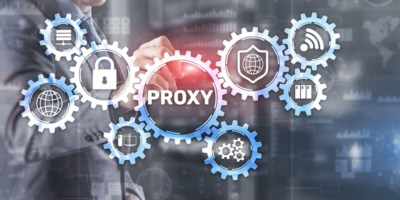 Introduction to Proxies: Essentials You Need to Know 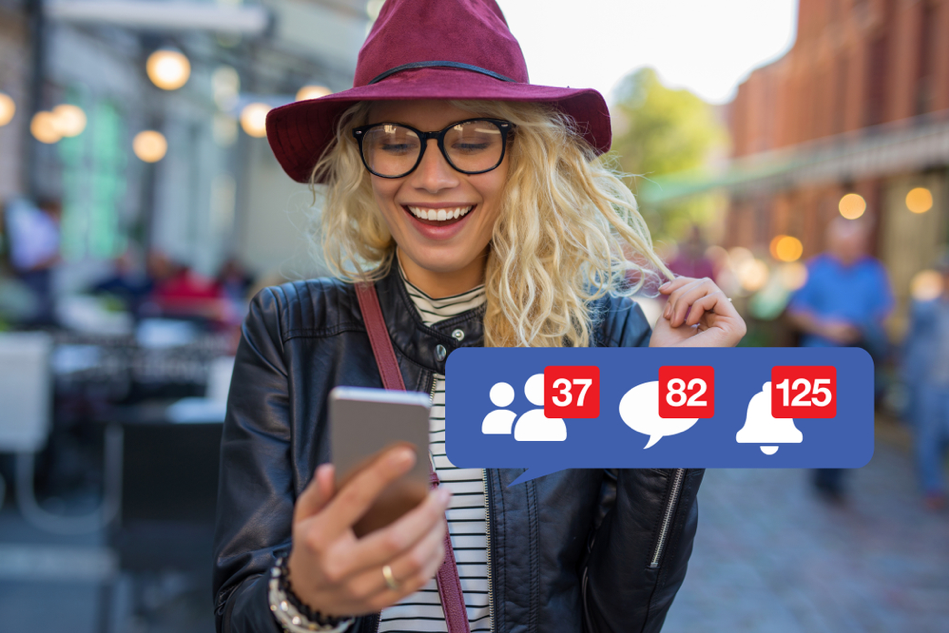 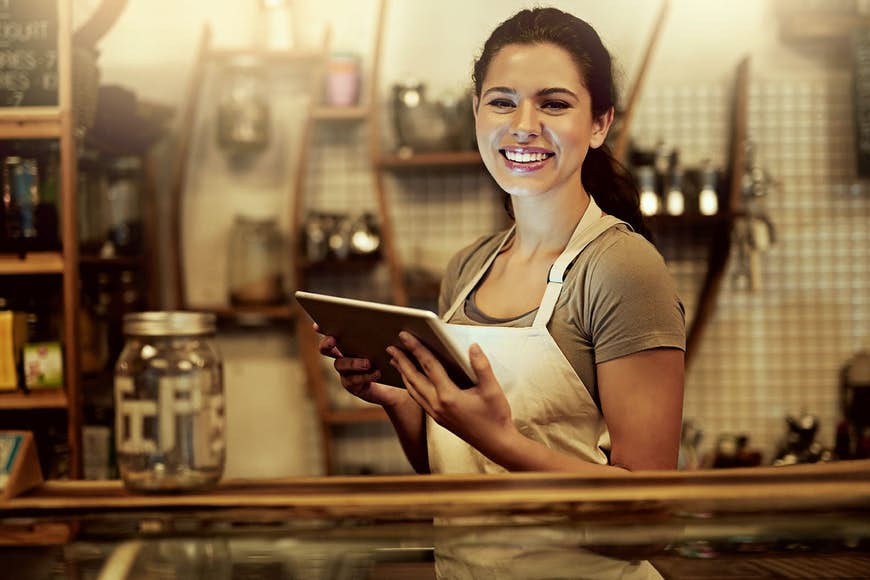 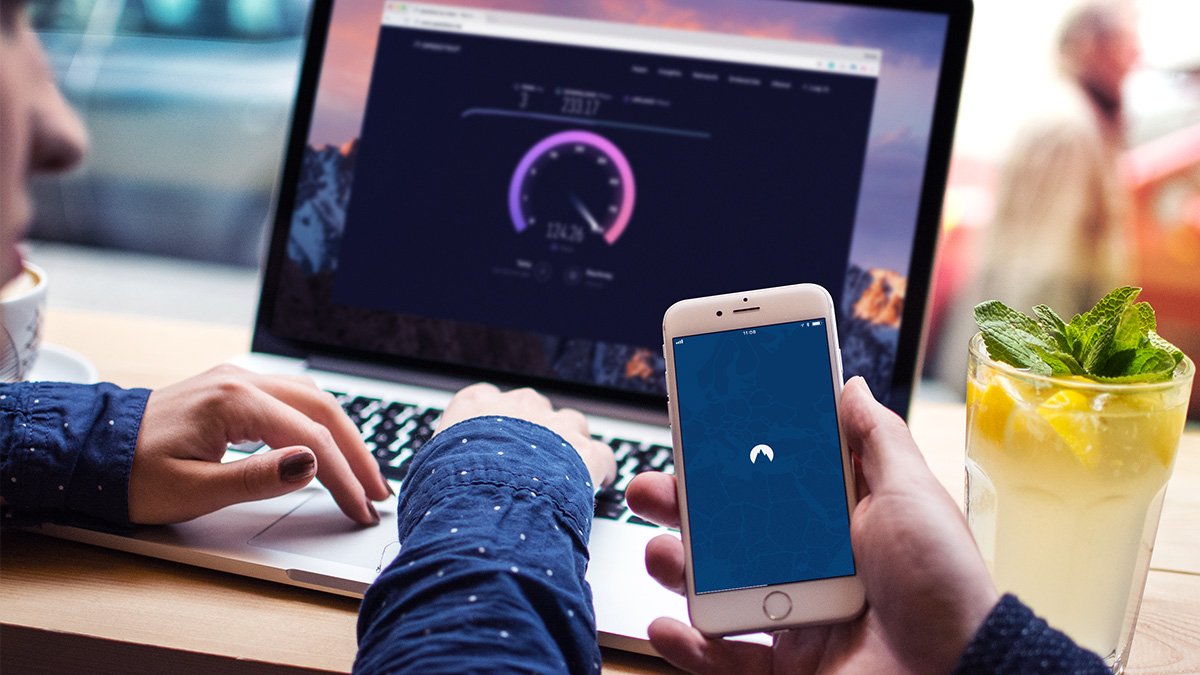 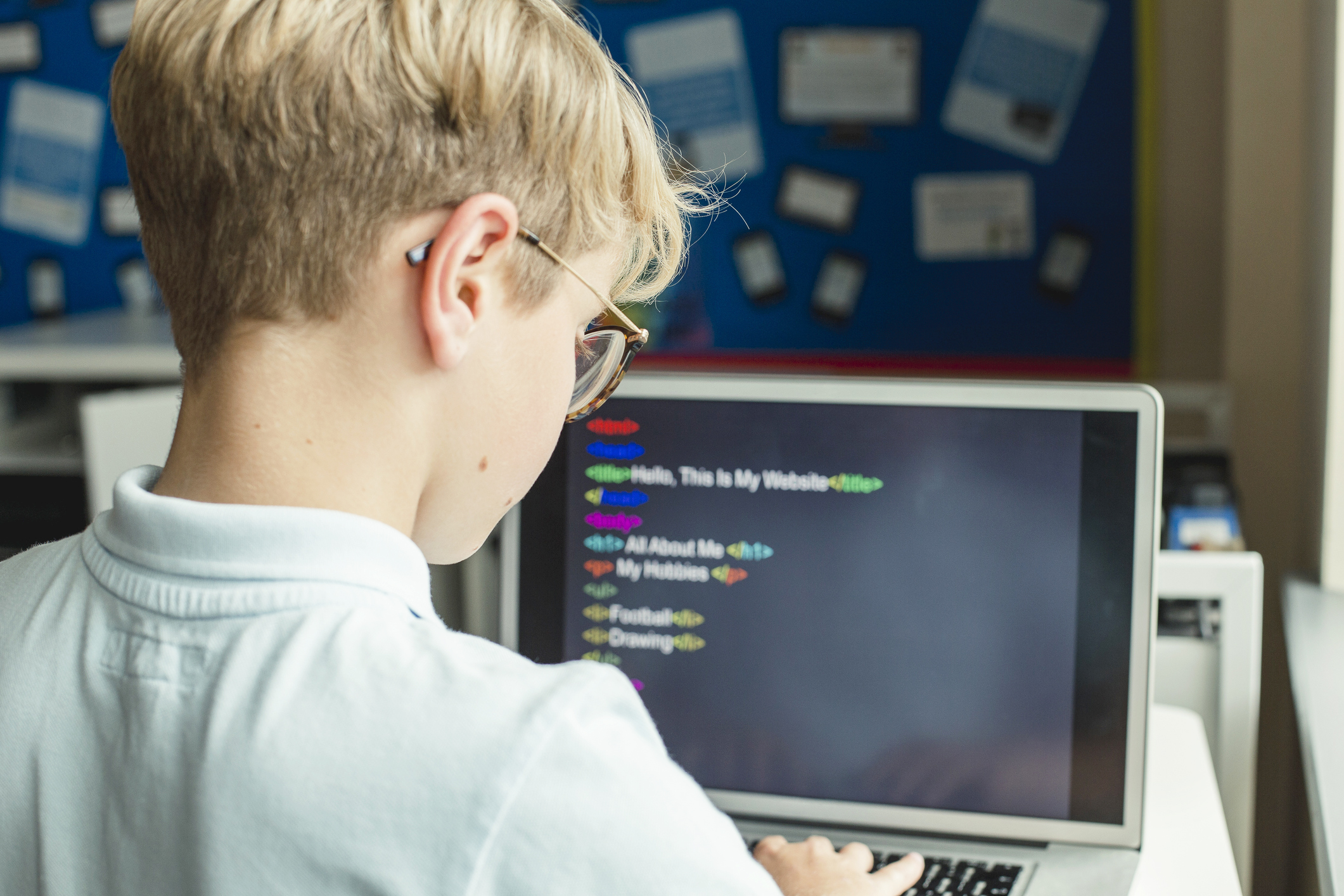 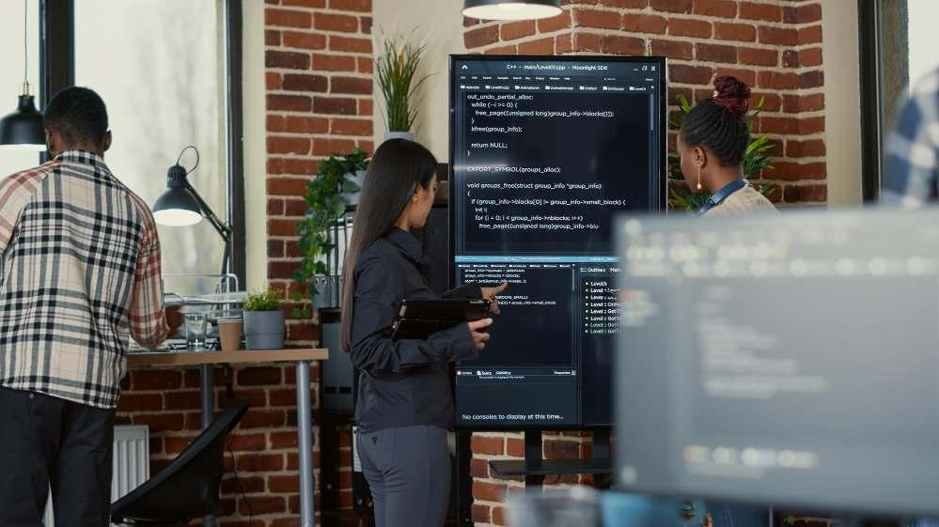