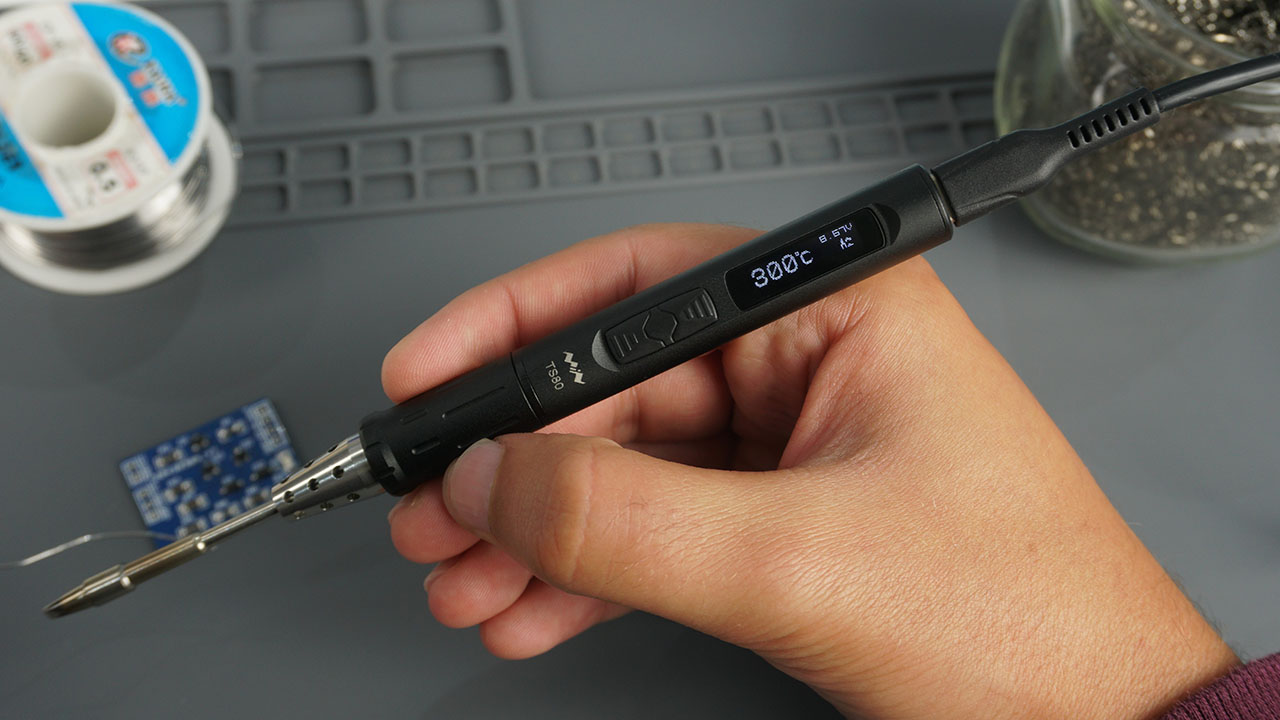 A soldering iron can be an incredibly useful tool. As a handheld device utilised in the joining process of various types of metal by melting solder, it finds widespread use around the world each day. There’s no question a soldering iron, like those available from RS Components, can be capable and versatile, but knowing how to use a soldering iron safely is important.

Everyone can recognise the versatility of a soldering iron. This notwithstanding, it’s also a reality that it’s a device that can generate heat of over 300 degrees celsius (600 degrees fahrenheit) when it is in use. That’s why it’s critical to know how to use a soldering iron safely. When someone takes the time before use to understand the safe operating principles surrounding a soldering iron’s use, they can minimise the risk of damage or injury, and also maximise the effectiveness of the soldering iron while it’s in operation.

In addition to having sufficient knowledge surrounding the safety principles of soldering irons, it’s also vital to make use of safety gear when the device is in use. It’s an unfortunate reality that sometimes unforeseen events can arise – for example an unexpected loud noise nearby – which could pose an additional safety risk by distracting a user momentarily. However, this danger can be reduced when a user wears protective equipment such as a welding helmet and pair of thick thermal safety gloves.

Soldering waste can pose a hazard if not discarded properly. Depending on the setting in which soldering is being done there could be different procedures in place. If doing so in a workplace, a worker’s employers should have a set procedure in place for discarding waste. If in an environment where a user of the soldering iron will also be tasked with disposing of it, consulting with a hazardous waste business before soldering is wise to establish how to discard of the material in a way that’s safe for the user of the soldering equipment, and all others around them.

If in Doubt, Dont

Soldering irons are used safety each day by amateurs and professionals alike. Many of the tasks performed between these two groups from one day to the next will be similar, if not exactly the same sometimes. Nonetheless, it is important to keep in mind ultimately there’s a difference of skill and expertise between these two groups, and that existence exists for a reason to keep non-professional safe. So that’s why if a user is not a professional and has doubts about their capacity to perform a soldering task safely it’s always necessary to call in a trusted professional and get their advice.

Knowing the safety principles and wearing protective gear is a solid foundation when beginning soldering. Furthermore, it’s also important to dispose of soldering waste properly. Finally, following the old adage ‘if in doubt, don’t’ and consulting with a trusted professional before beginning a task if necessary is always prudent. Following these guiding stars will help reduce the risks and enhance productivity when using a soldering iron.