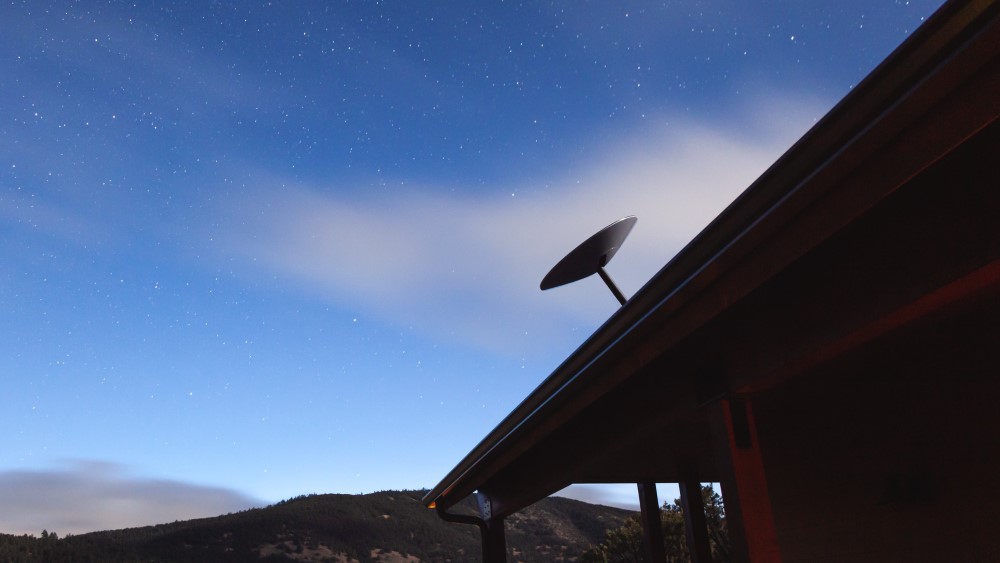 The Internet is a type of computer global network that connects all the computers in the world, that is, most of the computers in the world are connected to each other from the network that is called the Internet. Millions of computers around the world need a number known as Internet Protocol or IP Address. The innovation of the internet, dial-up to Starlink Satellite internet has brought our world closer to closer. The high-speed connectivity like spectrum specials has made it possible.

In this article, we will learn about internet technology and the innovation of the internet from dial-up to the potential Starlink Satellite internet.

If you do not have an internet cable connection to your mobile, then the answer to how you use the internet is to have an optical fiber connection with the mobile tower in your area. This in turn converts the signal from the optical fiber into an electromagnetic signal. This way the network reaches your mobile. You need to connect to a server to use the Internet. This server presents the information that users want to know. The company whose Internet connection you use is called ISP (internet service provider). You need an internet connection from any company to use the internet.

Telephone, ISP or cable companies can provide such connections. The speed of broadband connection is high and the cost is relatively affordable. This type of internet connection is mainly used for high speed. For example, DSL Internet.

Starlink is SpaceX’s satellite internet service provider. Starlink is currently in beta testing. The Internet can be accessed from Starlink through a direct connection to the artificial satellite launched by SpaceX. The company claims that the internet speed will be 1Gbps and sometimes a little higher. Needless to say, it is nothing less. 4G LTE speed gives 100 Mbps. That means Starlink will give 10 times more speed than that. Although it is less than 5G. But not too little.

The Internet is one of the means of communication in today’s world. The importance of the internet is immense behind the development of this world. At present, the whole world is slowly being digitized for this internet. Without the Internet, however, we cannot survive for a moment because the Internet has become a hub for education, communication, technology, and entertainment. Hope you have learned about the internet technology and innovation of internet connection from dial-up to Starlink.