If you are into the gaming sector, you must have heard about Origin. It is one of the most popular digital video-game distribution platforms and is developed by Electronic Arts, the hugely popular publisher. Origin houses almost all the games that are published by EA, apart from the several other games from other known publishers.

However, Origin is not as popular as Steam, but the advantage is that it has a vast library of games that you can purchase and play to your heart’s content. Also, it is the only way to digitally purchase the games published by EA as it is EA’s platform.

Everything comes with its own set of advantages and disadvantages, and Origin is not an exception. While playing some latest games like Battlefield 1, Titanfall 2, Mass Effect: Andromeda, many users have been troubled by its high CPU usage on their mid-range systems that slow down their system a lot. The experienced frame drops and even crashes occur in extreme cases, which frustrates gamers and lowers the gaming experience.

But the good thing is that the problem can easily be solved by disabling Origin’s In-Game Overlay, as it brings down the CPU load. In this article, we will learn how to turn off Origin In-Game Overlay:

To check whether Origin overlay is enabled or not, which is by default enabled, just play a game using origin, and press “Shift + F1”. If Origin’s menu pops up on your screen understand that the Overlay is enabled. To disable it follow these steps:

Although the Origin In-Game Overlay is a useful feature it can cause a lot of hindrances sometimes. However, the overlay helps gamers to accept party invites, broadcast gameplay, and even chat with their friends while they are in-game. If you want the advantages, be sure to have a greater load on the CPU that can hinder your gaming experience.

The difference between CPI and DPI. 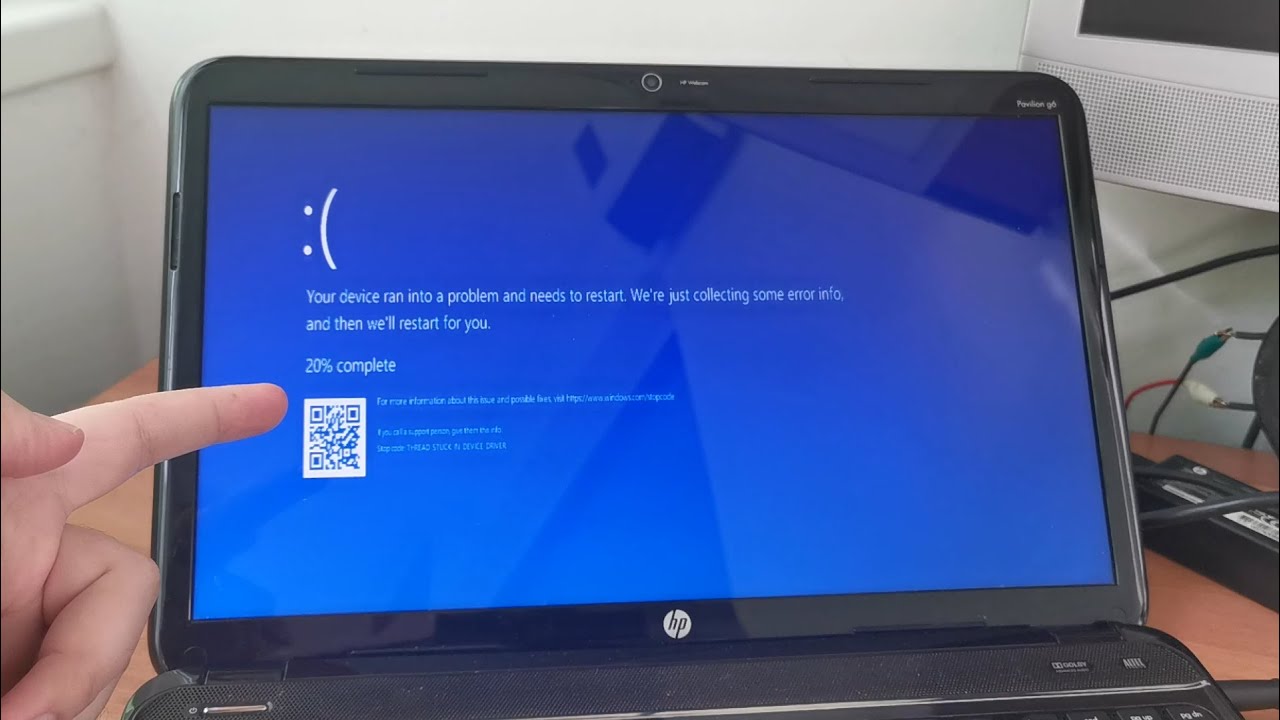 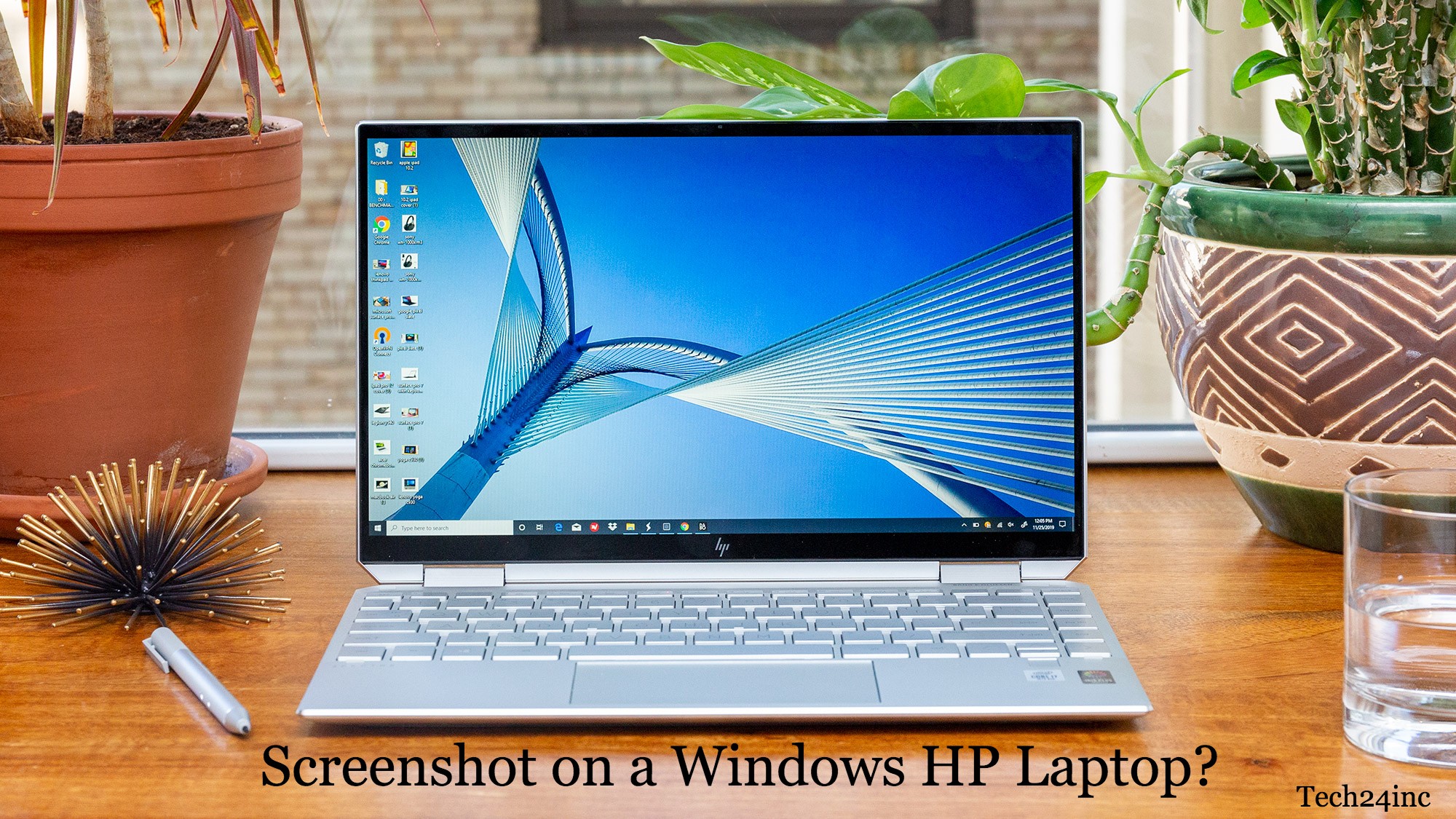 What Is the Best Way to Take a Screenshot on a Windows HP Laptop? 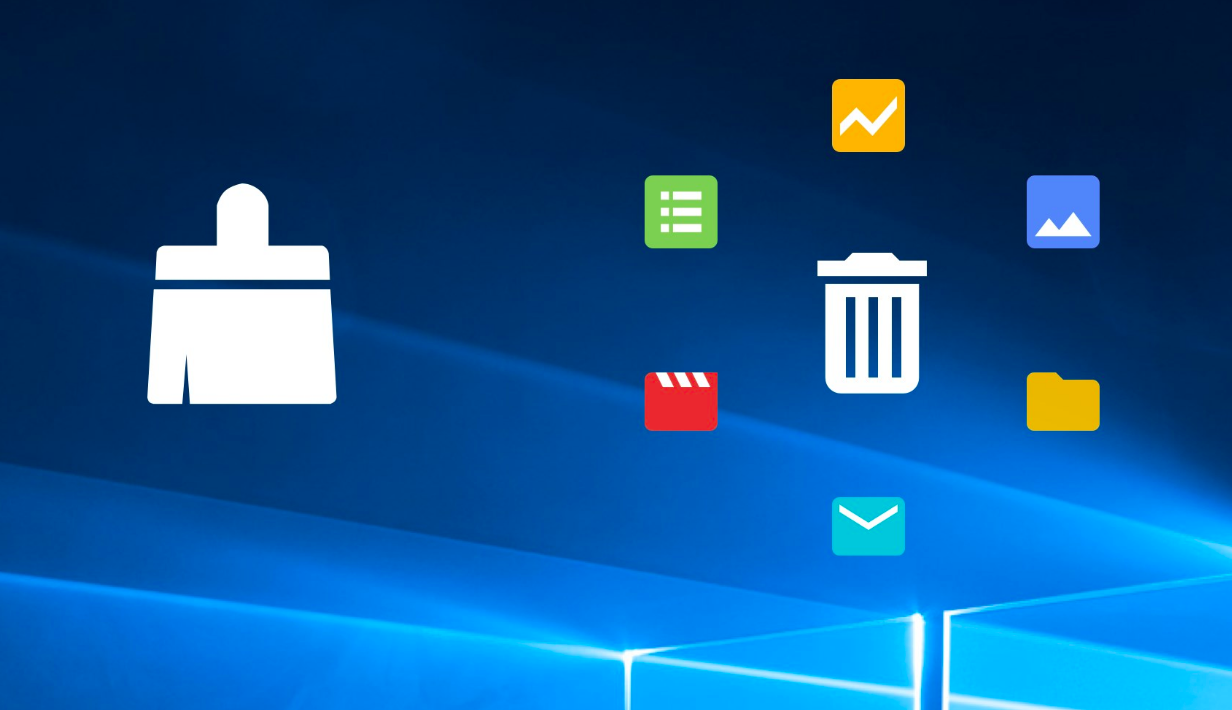 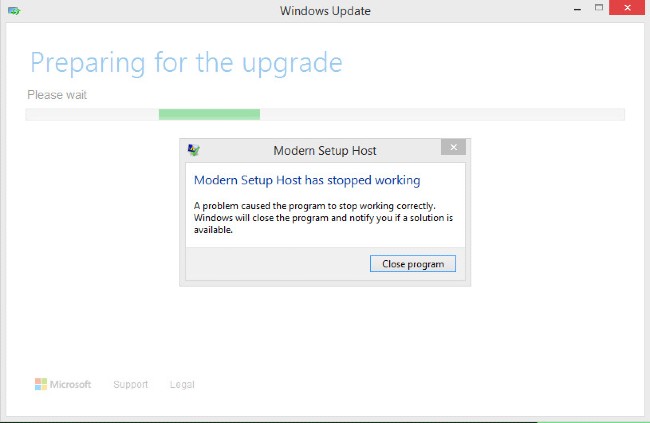 Want To Know What Modern Setup Host Is? Details Here 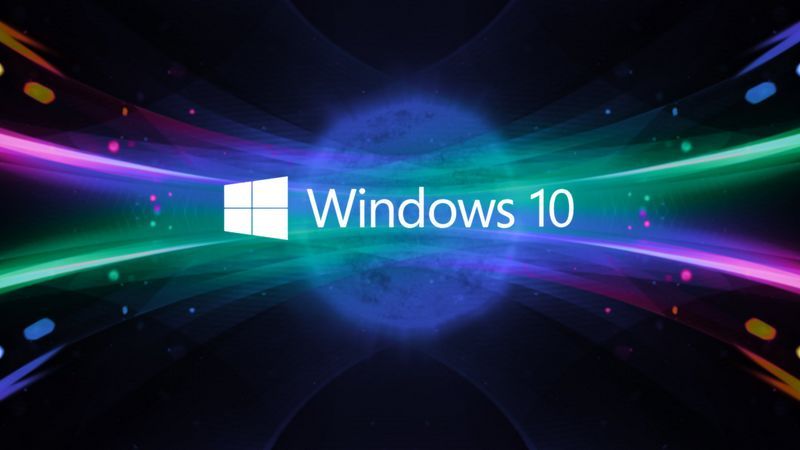 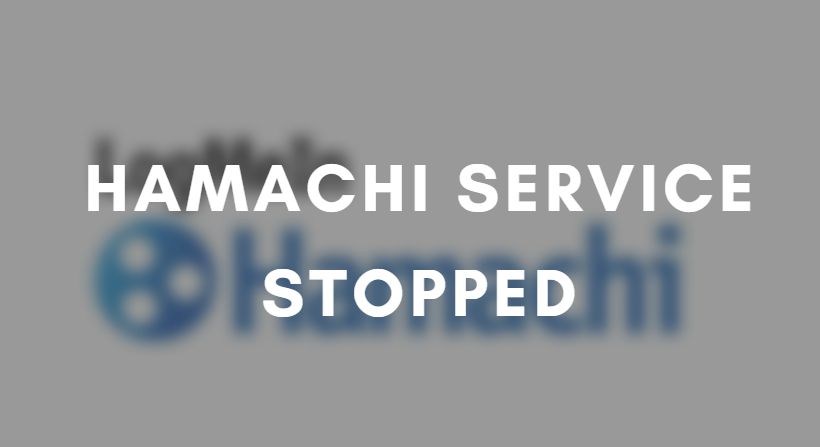 In Windows 10/8/7, How To Fix Hamachi Service Stopped?